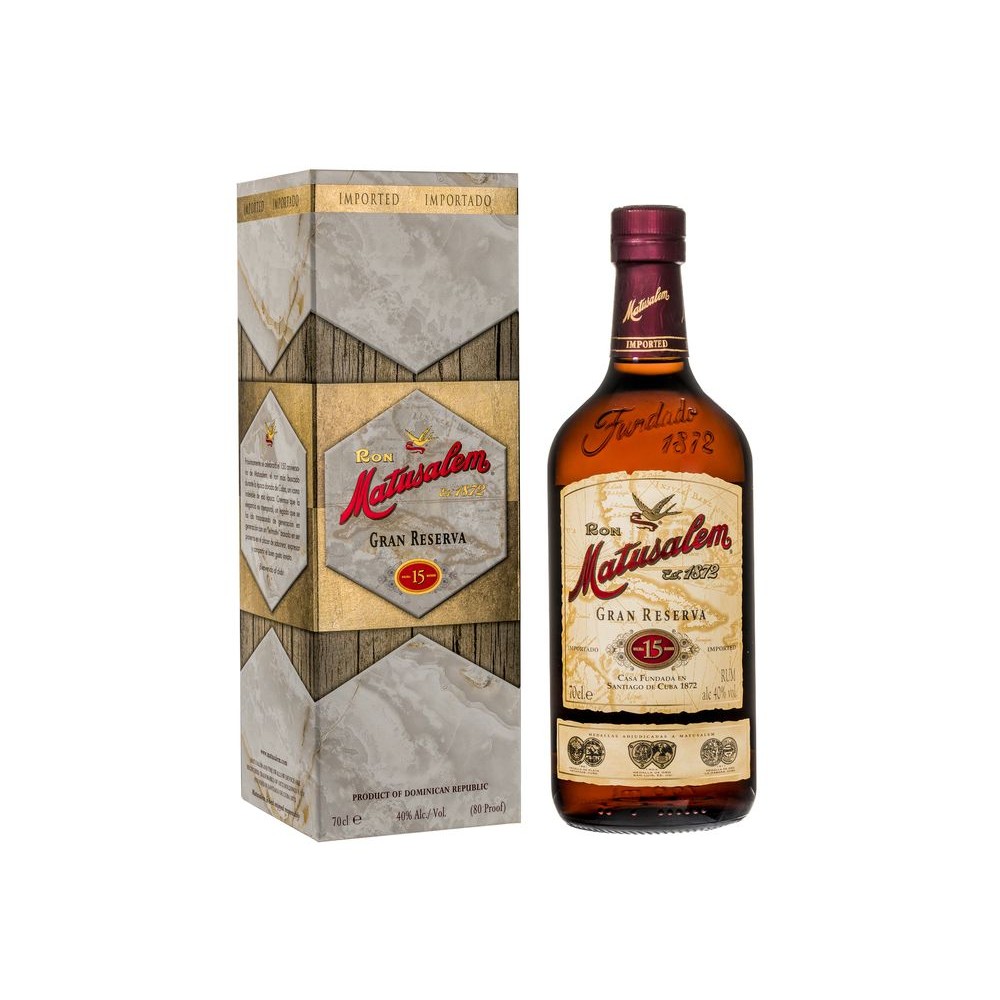 GlenAllachie 10-year-old Cask Strength Batch 7 was aged in a mixture of Rioja barriques, virgin oak casks and Oloroso Sherry puncheons. The whisky has no added chill filtration or colouring.

From the Gaelic, Gleann Aileachaidh, meaning Valley of the Rocks

Our very first bottling of The GlenAllachie 10 Year Old Cask Strength happened by chance. In 2017, whilst reviewing parcels of stock from 2007 and 2008, our Master Distiller Billy Walker was so delighted by the balance and depth of the samples that he immediately decided to add a younger expression to our core range.

Our Fourth Batch was awarded ‘World’s Best Single Malt’ at the World Whiskies Awards 2021, so the bar has been set high as we introduce our seventh release. Bottled at 56.9%, The GlenAllachie Cask Strength Batch 7 is a combination of Pedro Ximénez and Oloroso sherry puncheons along with a small quantity of Virgin Oak and Rioja casks. The result is a perfetly balanced yet complex single malt which overflows with ripe plums, dark chocolate and sticky raisins, all underpinned by classic GlenAllachie honeyed tones. 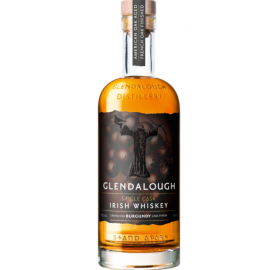 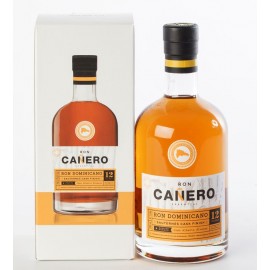 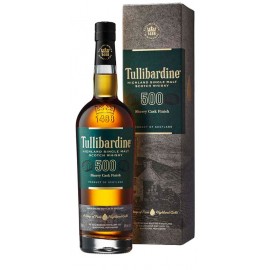 Released in 2013, this fabulous bottling from Tullibardine sees the rich, malty whisky finished for 12 months in top-quality 500-litre sherry butts. The result is something to behold. 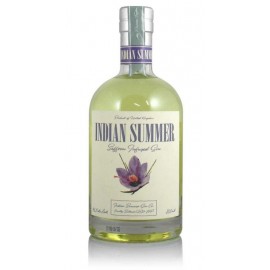 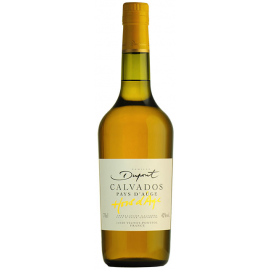 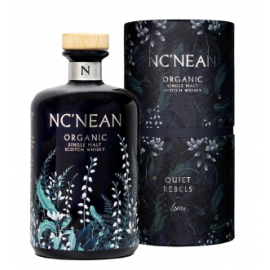 Lorna likes her Whisky on the sweeter side. Notes of banana bread, grapefruit and peach ice cream come together in a delicious bottling. 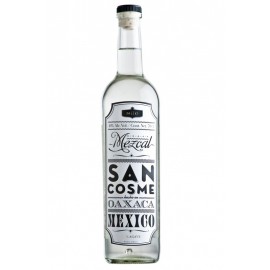 Our second batch from this German distillery. Our first featured in our World Series release. This 3 Year Old has been matured in an ex-Marsala Wine cask. Bottled at 48.8% abv. 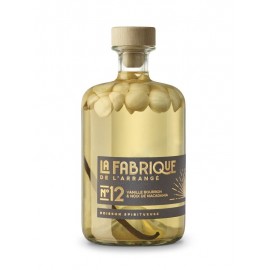 This seductive macadamia nut maceration with praline and bourbon vanilla flavours has become a classic among 'rhums arrangés'. You will be delighted by the originality and sweetness of the delicious recipe!