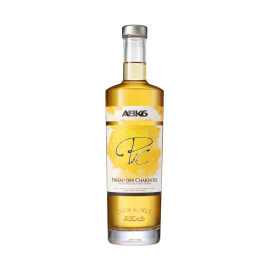 ABK6 Pineau de Charente is a delicious pineau from France. Soft aromas of white fruits: pear and peach, then come notes of figs, nuts, acacia honey and vanilla wood. Pineau des Charentes is a French apero drink made from must that has been fortified with cognac. Strictly speaking, it is not a real fortified wine although it is called that. It has a mildly sweet taste and is often served - slightly chilled - as an afternoon aperitif. It is often marketed as rosé and has a mild alcohol content. Originating from the departments of Charente, Charente-Maritime and some parts of the Dordogne, this area is roughly equivalent to Cognac. 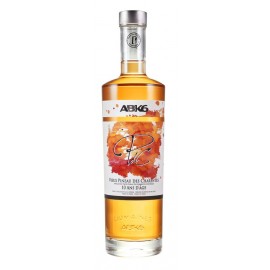 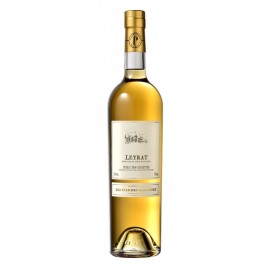 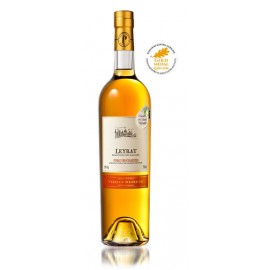 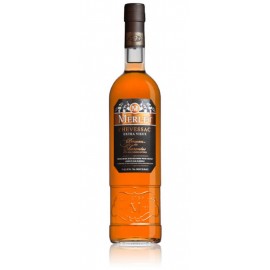 Perfect and harmonious union of withe grape must and cognac, this Pineau AOC is barrel-aged for more than 10 years to obtain its exquisite velvety mouthfeel. The long ageing of this pineau refines the aromas of white grapes and produces an unparalleled harmony of flavors.