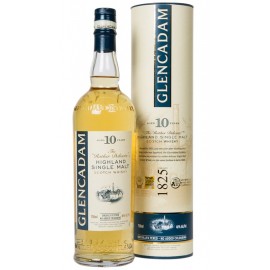 This was first released in 2008 under the new ownership of Angus Dundee.
Glencadam 10 stands as a delicate, balanced dram, neither coloured nor chill-filtered so it retains its true flavour. 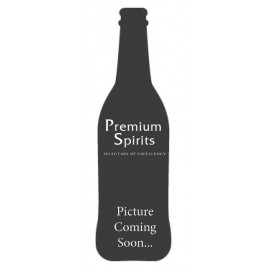 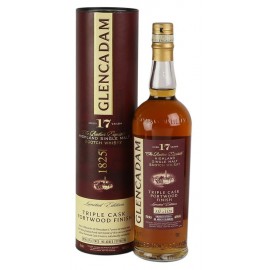 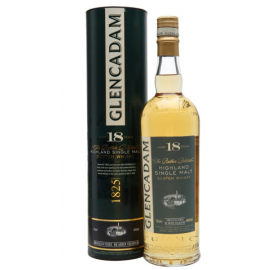 Glencadam Distillery is located about half a mile outside the ancient city and former Royal Burgh of Brechin in the kingdom of Angus in the eastern Highlands of Scotland.This pretty and immaculately maintained “boutique” distillery was established in 1825, just one year after legitimate distilling on a large scale was legalised. Since 2003, the distillery has been owned by Angus Dundee Distillers Plc The new release has been bottled at 46% vol and packaged in a striking dark emerald colour complementing the look and feel of the Glencadam portfolio. Like all the editions in the range with age statements, the 18 years old has not been chill-filtered and no colouring has been added.

A genius whisky expression as we like to see and especially taste. The Glencadam Single Cask Whisky matured only on Cask 179 and could not be bottled pure. After maturing on a single cask not cooled filtered into the bottle without any coloring or dilution. Something that will really make the true bourbon lover water teeth. An incredibly fine dram with a divine taste. This Highland Glencadam was personally selected by Premium Spirits and released in a numbered edition. The cask was personally selected on site after a thorough analysis. 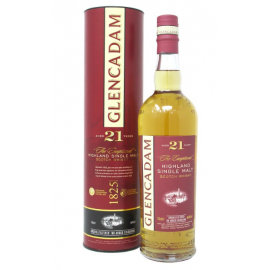 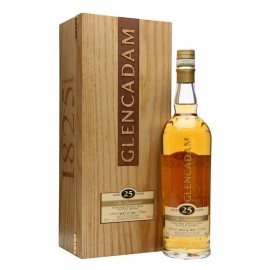 Multi-award winning and limited edition Glencadam Highland Single Scotch Malt Whisky Aged 25 is a fine example of centuries of craftsmanship and tradition. “The rather remarkable” malt with a beautifully round, true flavour. 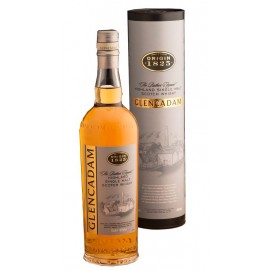 A very special collection of casks were chosen for the Origin 1825 edition. The final selection consisted of a unique marriage of whisky matured in first-class American white-oak bourbon barrels with whisky “finished” in the finest Spanish Oloroso Sherry butts.