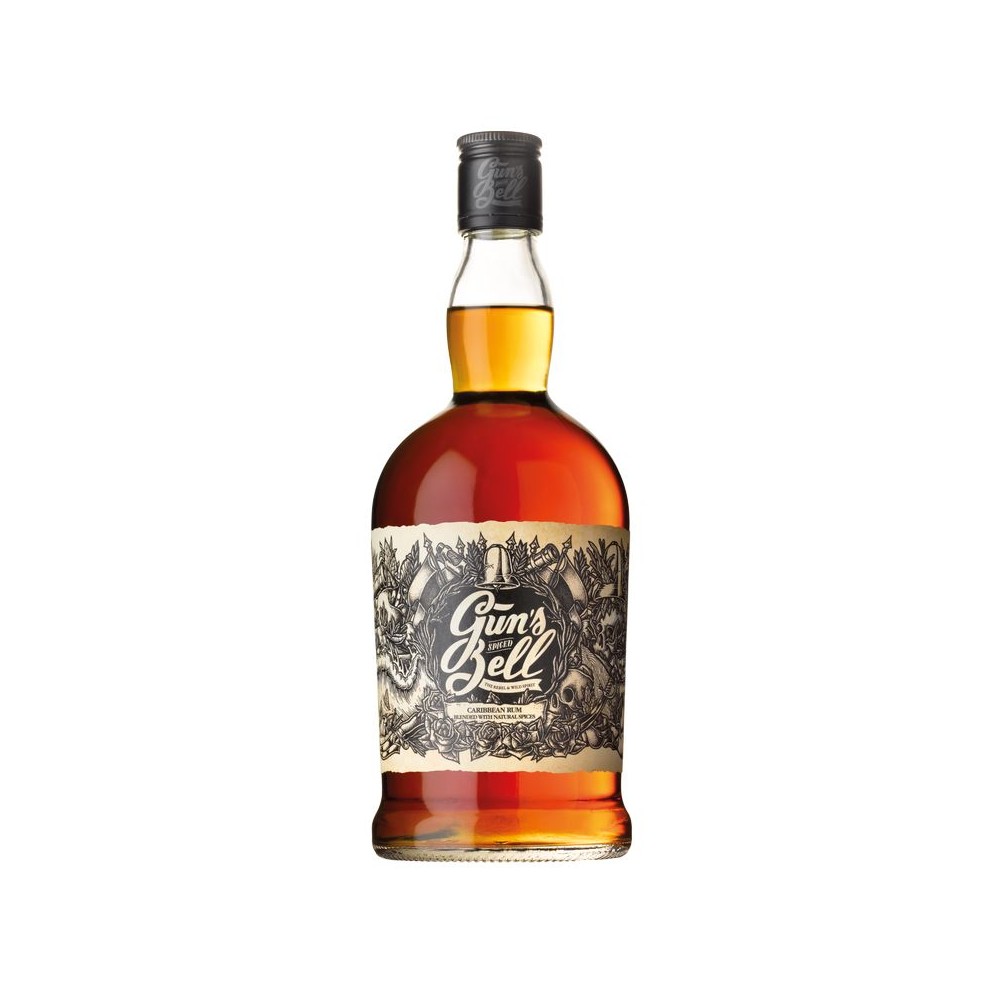 Gun's Bell is a spiced rum elaborated in the Cognac region by Hedonist. This blend of Dominican Republic, Guyana, Barbados and Trinidad benefits from a unique treatment. It is infused with spices and French oak chips (ex-cognac). It is then lightly sweetened, and aged in highly toasted oak barrels for 4 to 6 months. This spiced rum is perfect for a Dark n' Stormy cocktail, an original Mojito, or even a Vieux Carré.

Gun's Bell is a spiced rum offered by Hedonist Spirits. It is made from a selection of rums from 4 Caribbean territories (Dominican Republic, Guyana, Barbados and Trinidad and Tobago).

These rums are then assembled in the cellars of the house Hedonist, in Charente-Maritime. They are infused with chips from barrels that have contained Cognac and a mixture of spices before spending 4 to 6 months maturing in oak barrels.

The color of Gun's Bell rum is amber with golden reflections.

• Nose
Aromas of candied fruits and woody notes arrive first. Then, citrus fruits and exotic fruits stand out in a whole carried by the honey but well raised by the spices.

• Palate
We find the woody and spicy side which dominates the whole well accompanied by a touch of exotic fruits.

Quite pleasant, Gun's Bell can be appreciated dry or with a ginger beer for example. Cocktail lovers can also use it in more creative recipes. 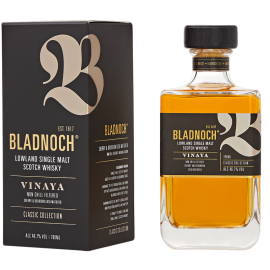 Matured in a unique combination of 1st fill Bourbon and 1st fill Sherry casks for notes of fresh apple, sweet floral grass and hints of chocolate. ‘Vinaya’, a Sanskrit word meaning respect and gratitude, pays homage to the original founders of the distillery who paved the way, as Bladnoch looks forward to an exciting new era of production and innovation.

With its rightly measured bitterness and its taste of plants, Archibald can be savoured alone, very fresh.

Some people enjoy it as a simple thirst-quencher, while others enjoy it as an adult beverage that almost feels like a gin or other non-alcoholic spirit. 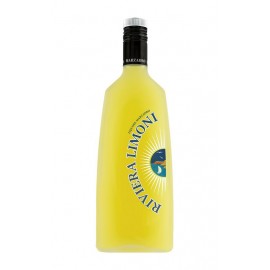 Introducing the first age range statement from MacNair’s, the Lum Reek 12 years old, bottled at 46% ABV, reflects Billy Walker’s vast experience as a blender, his creative skills and his expert knowledge of wood management. A combination of whiskies from first fill Bourbon, Red Wine and Pedro Ximenez casks were blended together to produce this smoky malt. 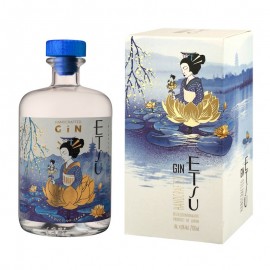 Etsu was made in Hokkaido according to a secret Asian recipe using several Asian botanicals: berries, pepper, teas and fresh citrus fruits from the Japanese islands, including the Yuzu that dominates this floral gin. 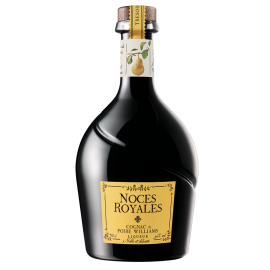 When the delicacy of the pear, a royal fruit par excellence, meets the power of Cognac, the result is an exquisite alliance: Noces Royales, an artisanal liqueur whose refinement celebrates the flavor of fruit. 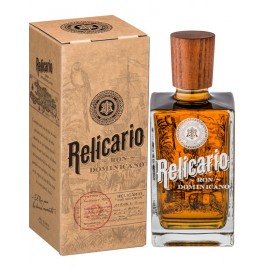 Relicario Superior is the result of a combination of basic 5-and 10-static year-old rums. 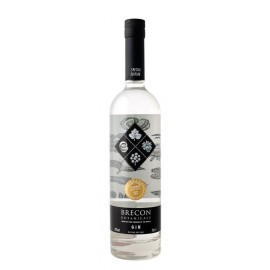 Made from our own recipe, combining a specially selected range of botanicals and the best pure grain spirit, this super-premium gin is produced in small batches using only the finest ingredients. 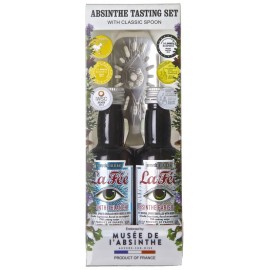