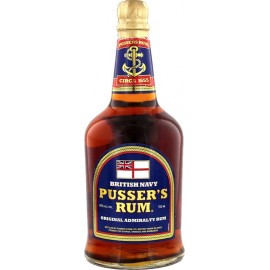 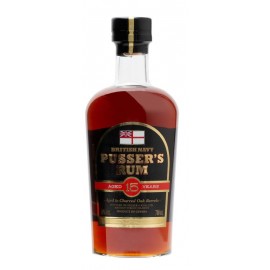 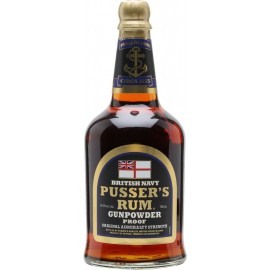 The story of Gunpowder Proof Rum began in the days of ‘wooden ships and iron man’, when the Royal Navy sailors were issued a daily ‘tot’ of rum on board ship, rationed out by the ship’s ‘Purser’ (known as ‘Pusser’ to the sailors).To shut down claims of watered down rum, the Pusser would douse a few grains of gunpowder in the rum and attempt to light it. If the mix ignited, the rum was at proof.If not, the pusser might find himself tossed to sea.